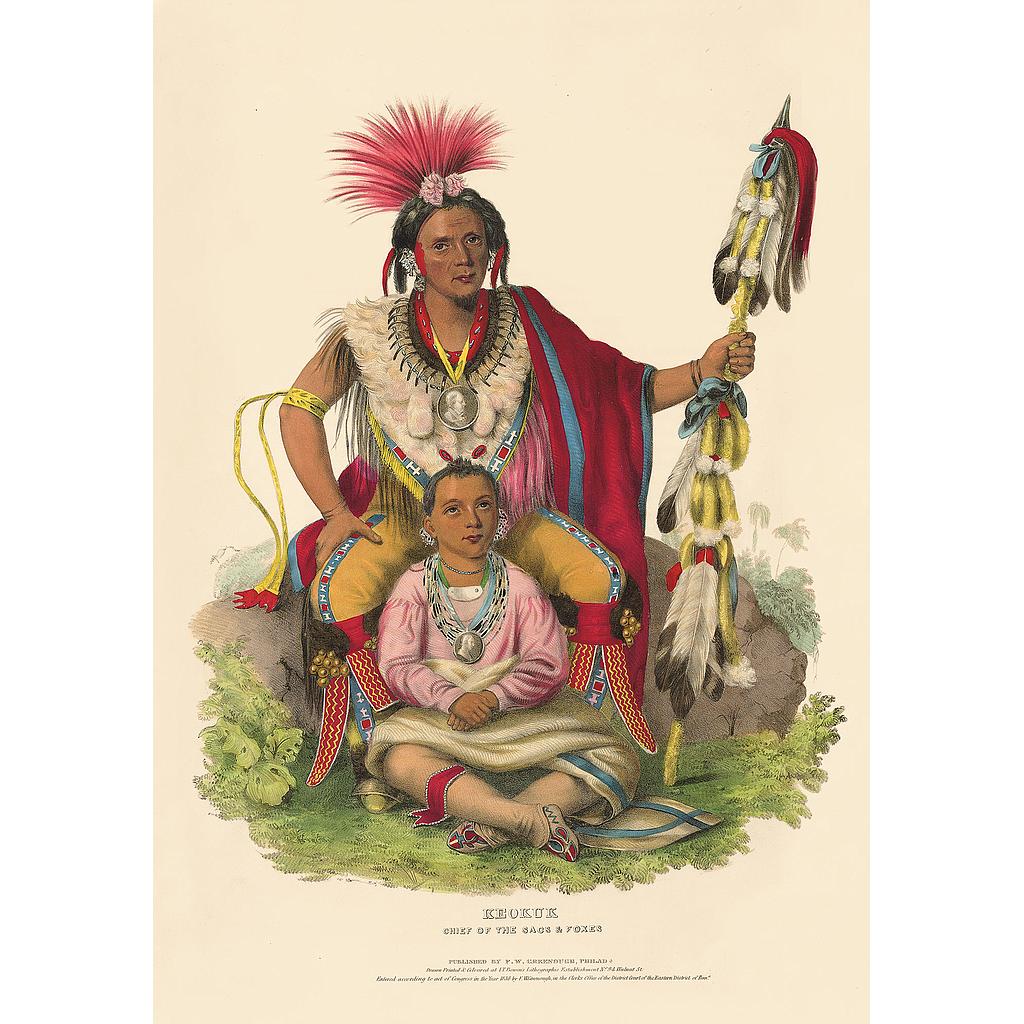 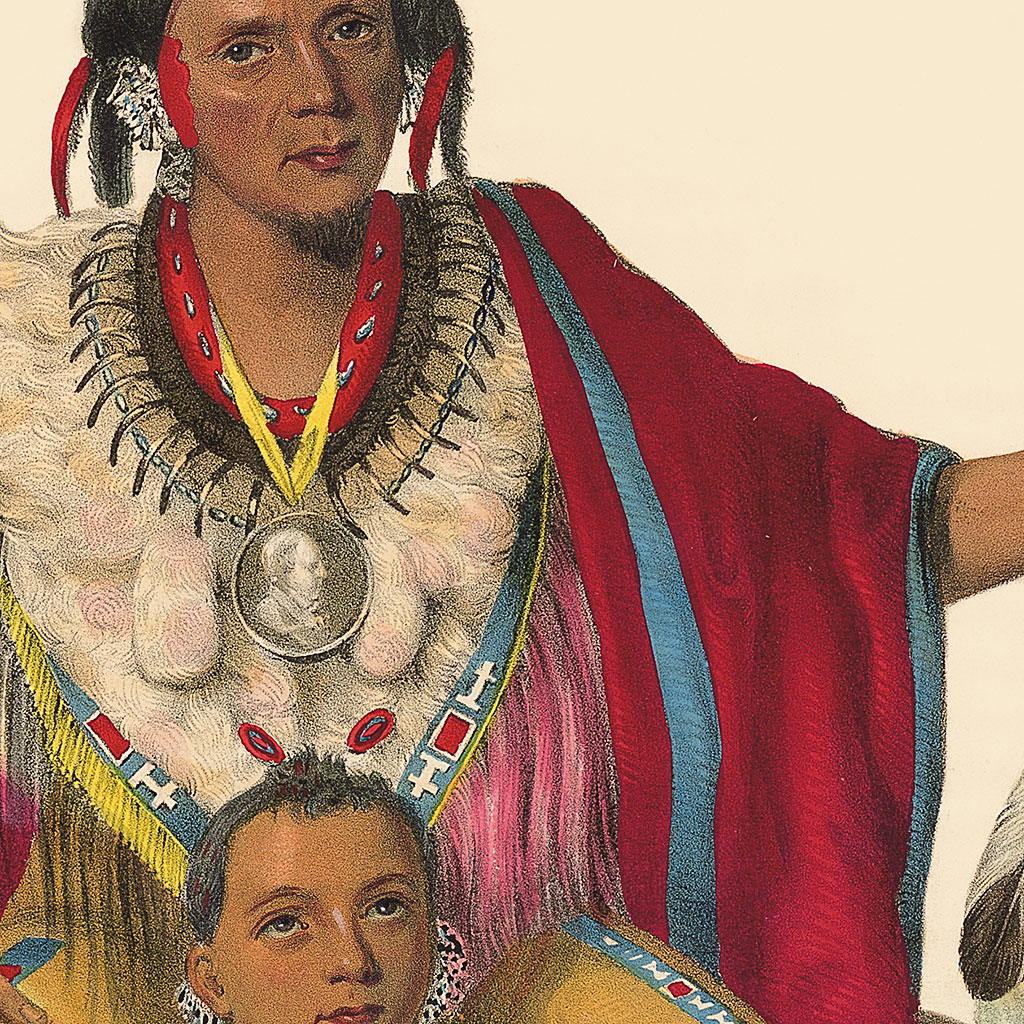 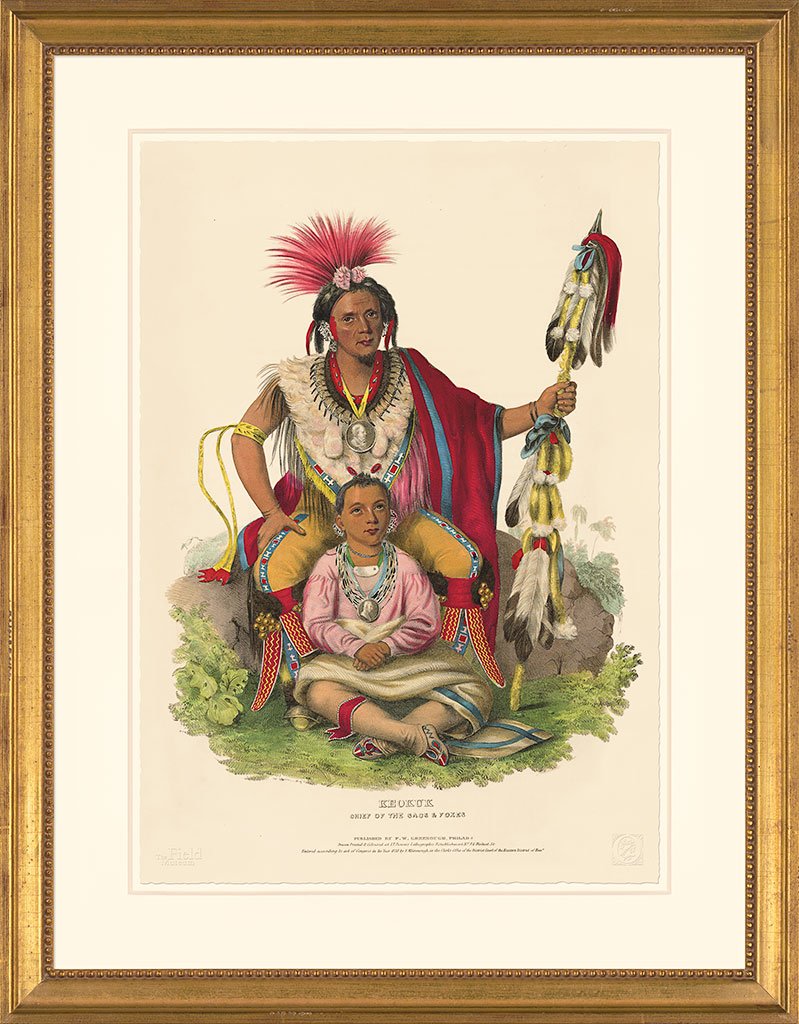 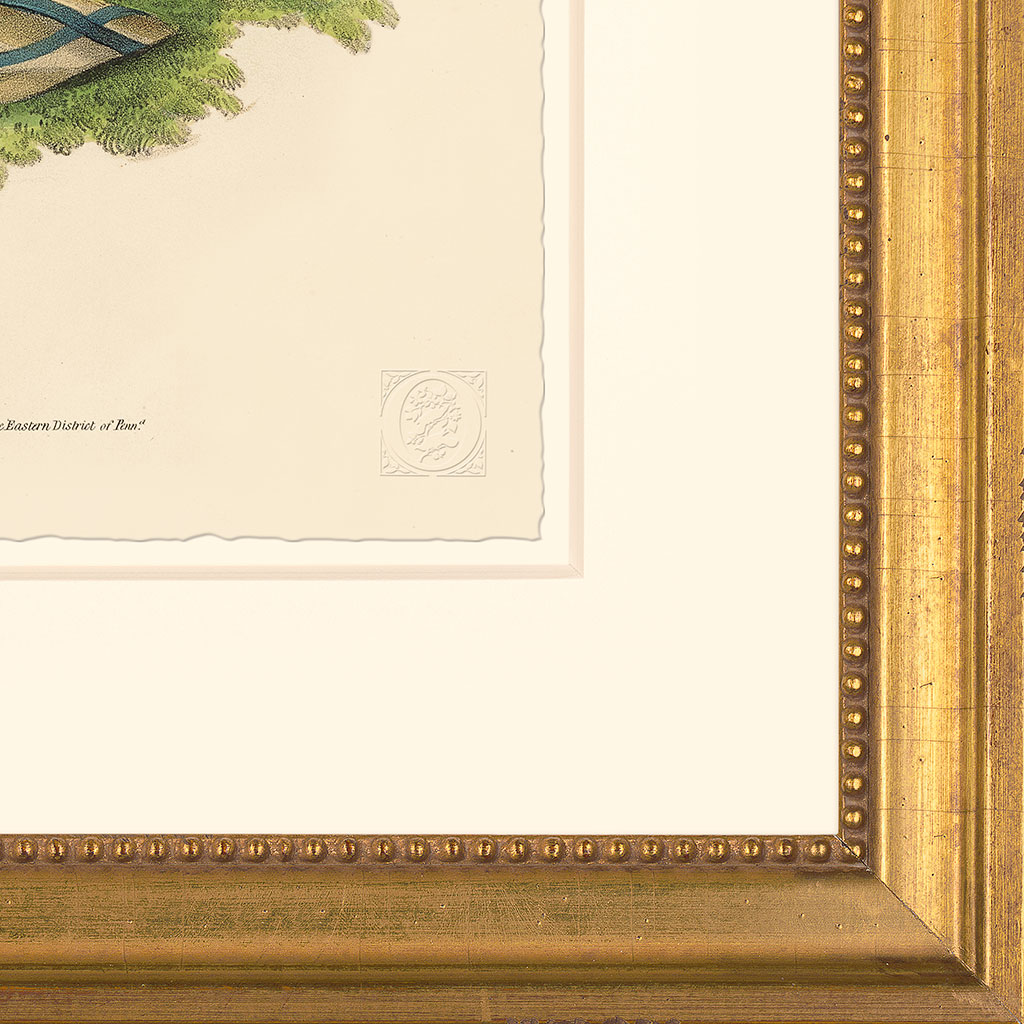 McKenney and Hall Pl. 59, Keokuk, Chief of the Sacs & Foxes

McKenney and Hall Pl. 59, Keokuk, Chief of the Sacs & Foxes