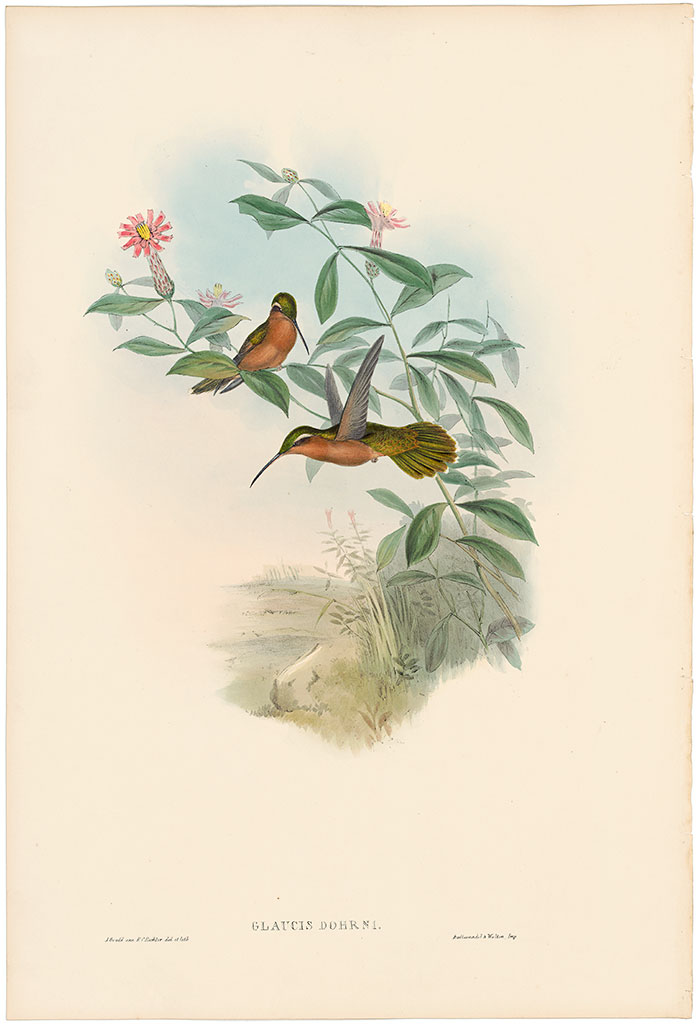 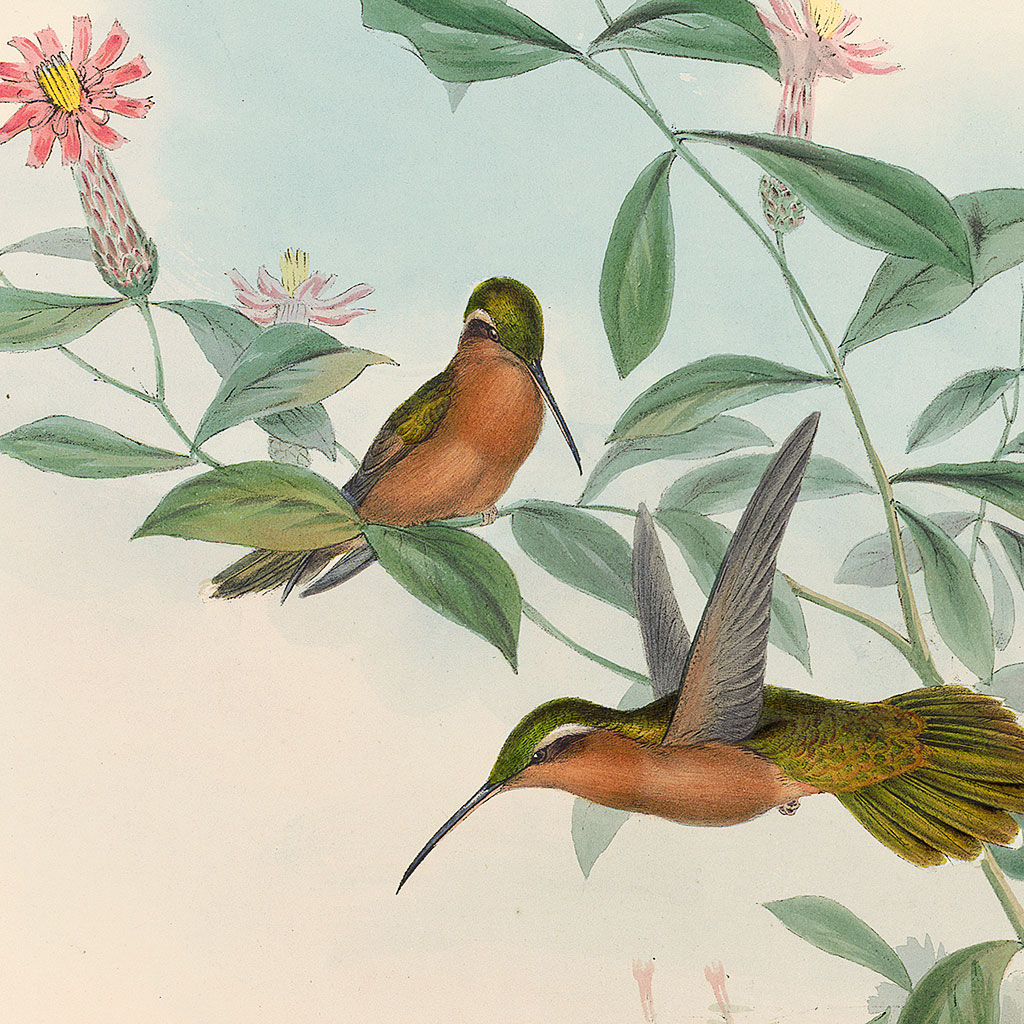 Monograph of the Trochilidae or Family of Humming Birds